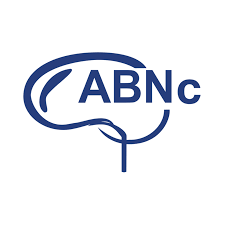 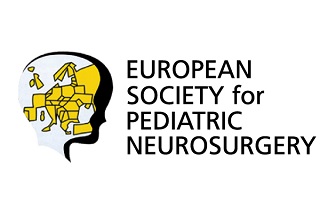 The aim of this course is to promote the development of pediatric neurosurgery through the education and training of residents and practicing neurosurgeons.
The enduring success of the European Course in Pediatric Neurosurgery, established 32 years ago by Maurice Choux, Concezio Di Rocco, and Karl Hovind, who organized it for the first time in Marseille, France in 1986, has motivated the propagation of similar courses in the Americas and Asia- Pacific regions.
This project was strongly encouraged and endorsed by the World Federation of Neurological Surgeons (WFNS), International Pediatric Neurosurgery Society (ISPN), Chapter of Pediatric Neurosurgery from Latin American Society (FLANC) European Society for Pediatric Neurosurgery (ESPN), and the local pediatric institutions and leaders.
Designed to cover the major fields in pediatric neurosur- gery, the scientific program is divided into annual courses over a 3-year cycle, with each annual course based on a 4-day program divided in morning sessions comprising lectures and case discussions, as well as afternoon sessions with lectures, videos, “hands-on”, and “solve a case” sessions.
During the course, a transfer of expertise between teachers, regarded as leading experts in their scientific field, and trainees is actively promoted and encouraged. The atmosphere of this course is informal and the number of trainees is thus limited in order to further promote open discussions and the development of collegiality relationships.
An official certificate of completion is awarded to those who attend the full cycle of courses.
The Latin-American course is held in March/April, the European in May/June, and the Asian-Pacific in October/November.

The aim of the course is to favor the development of pediatric neurosurgery in Latin America. The scientific program, which is divided in 3 biennial courses, will cover the whole field of Pediatric Neurosurgery. Each course is based on a four days program. During this period, teachers, selected among the leading experts in the field, and the trainees will have an open exchange, while sharing the same hotel accommodation. The success of the course will depend on your lively and active participation, which we kindly request from you. (see full program in the next weeks) 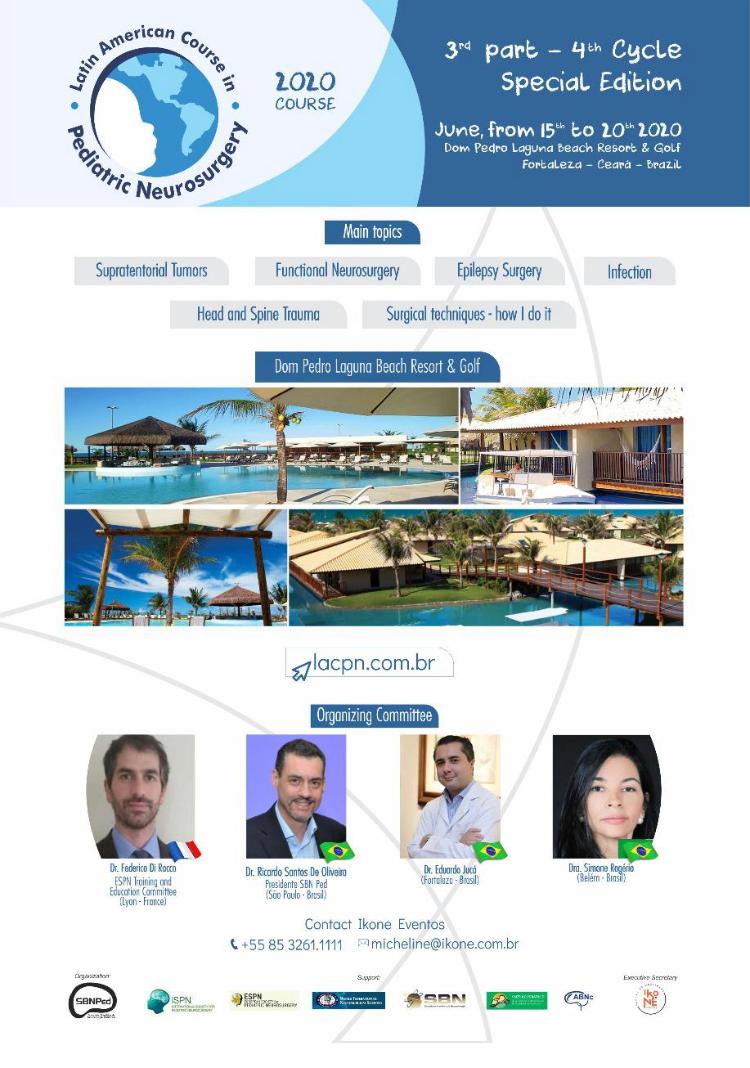